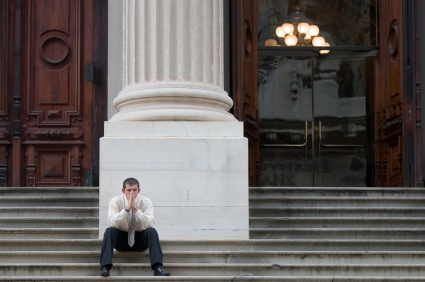 The Shut down is Over – the IRS is now Open for Business.

Well, the showdown at Capitol Hill is officially over. Congress has approved a temporary measure to extend the debt ceiling through February 7, 2014 and fund government operations until January 15, 2014. Congress and the white house will need to reach some form of agreement at that time or the country will face another shutdown.

And the IRS, which has effectively been shut down since October 1, 2013, posted an emergency notice to its employees to report for work within 4 hours from their first scheduled shift on October 17, 2013. So they’ll officially be up and running sometime today. But there is likely to be a significant delay in processing times while the IRS comes back online.

The biggest problem resulting from the shutdown may be the delay in processing. October 15, 2013 was the official deadline for submission of all personal returns. Those filed electronically will be automatically processed but any paper submissions just piled up. During the shutdown, the IRS did not receive fax transmissions and no mail was processed. The service centers were closed so no questions could be answered. In addition, issuance of tax ID numbers was also spotty. It’s like plugging the drain on a bathtub shower but not turning of the water. At some point, the water’s going to run over the sides of the tub. And in this case, the IRS was already substantially delayed in processing because of prior cutbacks in funding.

So while the shutdown is over for now, problems with the IRS are far from addressed. Expect increased delays for just about everything, including refunds. It’s also likely that the frequency of errors may also increase due to the increased work and limited resources. It’s going to take a while to work through the issues and get things back to “normal.”