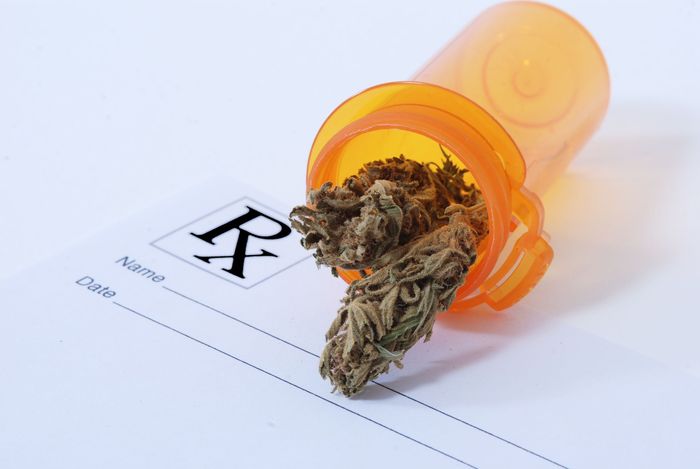 May 06, 2015 By Evan Nielsen In Taxation No Comment Tags : IRS, marijuana tax, taxes

Two years ago Colorado became the first state that legalized marijuana. The legalization was initially for medicinal purposes, but one short year later was extended to recreational use as well. One of the driving forces behind the legislation was money. The thought was that the revenue raised by the sales would be a real boost to the state’s economy. That may not end up being the case though, as lawmakers in the state are seeking a way to keep the tax money raised by the sales.

The Seattle Times reports on the story, with the following facts:

The revenue is supposed to benefit education and other important infrastructure projects such as community libraries and public roads. Without these funds, important social necessities may suffer. Given the chance that programs designed for public benefit will take a hit it is possible that the voters may agree with the lawmakers and let the government keep the money. But nothing is ever that simple when the word “taxes” is used. The result remains uncertain, but the story will be an interesting one to watch.

For help with your tax issues, call our office. Let the professionals at Nielsen Law Group assist you with all your tax related issues. Call (480) 888-7111 or submit a web request here.