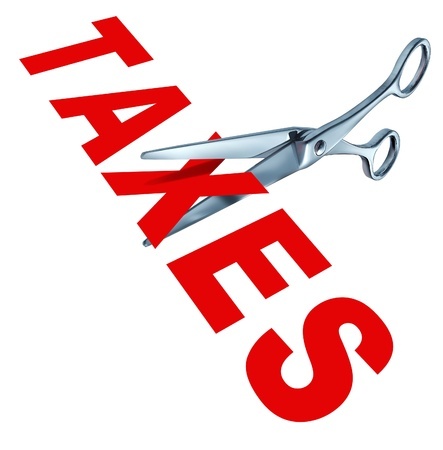 Some good news from Capitol Hill just emerged. In a prior blog, we noted that tax credits/deductions expire each year but the number expiring in 2013 was HUGE and included such heavy hitters as Mortgage Debt Forgiveness and deductions for School Teacher Expenses. Well, the Senate Finance Committee just approved Senate Bill 2260 – the Expiring Provisions Improvement Reform and Efficiency (EXPIRE) Act.

The EXPIRE Act extends for two years a number of the provisions that expired December 31, 2013. Among those included are:

Whether or not the bill will actually become law is an entirely different question. But it is evident that there appears to be significant support in Congress for the Bill’s passage.