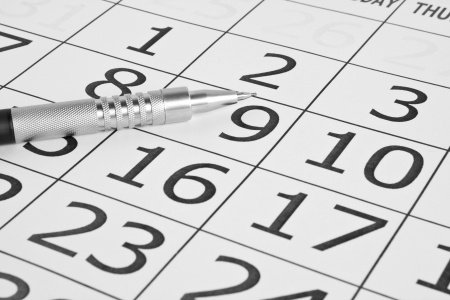 The IRS will begin accepting paper and electronic tax returns on January 20, 2015 for the 2014 tax year. Until recently, it was uncertain whether or not this would be delayed into late January or even February because of the large number of tax provisions which had expired in 2013 and were being considered for extension by Congress. But Christmas came early this year and nearly all of the provisions were extended – Congress acted on December 16th and President Obama signed the legislation into law on December 19th.

Electronic filing is still the fastest option with refunds being issued 2-3 weeks after the IRS accepts the return. So if you’re entitled to a refund, it’s possible to get it well before Valentines this coming year.

Now’s the time to start getting documents and accounts together and ready to send to your tax preparer. In between the parties, bowl games and holiday shopping, set aside a few hours to review and organize and you’ll be in good shape for your 2014 tax returns.