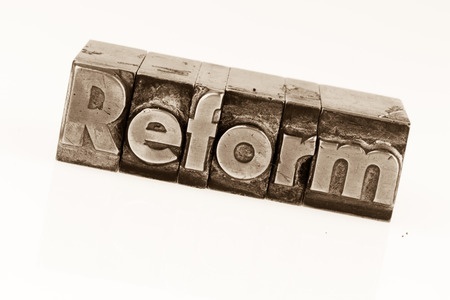 A Tax Hike For The Wealthy?

Life isn’t fair, and this seems to be the most evident and visible in the world of taxes. It seems like the average wage earner is the one that pays the most in taxes, while those with the most income get by with paying less (at least in proportion to their salary). Many of the tax loopholes and incentives out there benefit the wealthy, while seemingly punish everyone else. This may all change soon though, if President Obama gets his way.

While some of the changes to the tax laws are for businesses, some will impact individuals. ABC News reports Obama has some major plans to overhaul some of the existing tax laws. Included in the President’s plan are the following proposals:

The tax changes proposed are the first prong in the President’s plan to increase governmental revenue. The second prong involves the banks and other lending institutions. Obama is seeking changes to the laws that apply to large lenders, by asking for provisions that will allow a fee to be assessed to lenders engaged in what is seen as predatory lending. Predatory lending is the practice of engaging in making loans that the lender knows or should know cannot be paid back by the consumer. This lending practice is risky, and many point to it as the trigger factor that started the foreclosure crisis.

Tax laws are hard to understand, even without revisions. Once a revised law is put in place, more confusion results. If you have questions about taxes, let the professionals at Nielsen Law Group help you negotiate with the IRS. Call (480) 888-7111 or submit a web request here.