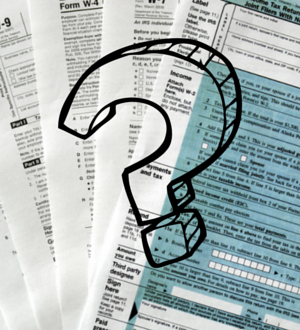 The elections at the end of 2014 gave control of Congress back to the Republican party. There are also Republican governors in over half of the states in the union. Often times when a new party gains control, significant changes are right around the corner. Important issues such as the economy, gas prices, immigration, and national security always take a front seat. Not far behind though, and closely related to the economy, is the issue of taxes. In 2014 there were several chances for change to a variety of tax laws, but many of the rules remained untouched. In 2015 that story may not be the same.

A Forbes report on what to expect for 2014 identifies the following as the top tax stories to watch:

These are a few of the changes to look for in 2015 with regard to taxes. But perhaps the most important tax issue for individuals never really changes, how to minimize what you owe and avoid an audit. The busy tax season is upon us and it is crucial to know what you can deduct, and to make certain your return does not raise any red flags. For answers to your most important tax questions, contact our office. We have experience helping people reach payment agreements, eliminating back taxes, and surviving an audit.

Let the professionals at Nielsen Law Group help you negotiate with the IRS on all your tax needs. Call (480) 888-7111 or submit a web request here.