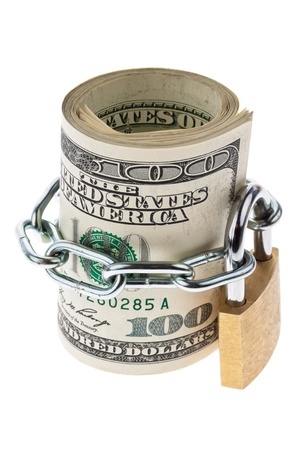 Two prominent Phoenix businessmen were sentenced to 10 months in prison for failing to report over $8 million they controlled in Swiss bank accounts.  According to trial evidence, the businessmen filed false tax returns with the IRS that failed to report the proceeds of stock sales, interest and dividend income earned through the secret accounts, and further failed to report that they had a financial interest in bank accounts located in Switzerland. One of the businessmen also failed to file a Report of Foreign Bank and Financial Accounts (FBAR) in 2007 and 2008 that reported his offshore accounts to the IRS. Accountants for the businessmen testified that neither disclosed the existence of their offshore accounts in Switzerland during the preparation of their tax returns.

Assistant Attorney General for the Justice Department’s Tax Division Kathryn Keneally said, “Many investigations are underway and focusing upon an ever wider circle of banks worldwide, their clients and others who would help the clients try to hide income and assets offshore. The lesson… is that no hiding place will prove safe enough.”

Also commenting on the case, Richard Weber, Chief, IRS-Criminal Investigation said, “Clients, as well as promoters, of international tax fraud are under the watchful scrutiny of the IRS.”

As this case indicates, the IRS is now very aggressive in finding previously unreported foreign accounts of US taxpayers. As more and more “tax haven” countries are required to report the identities of US taxpayers’ account holdings to the IRS, the likelihood will increase that the IRS will discover it.

If you need help with tax issues related to a foreign bank account schedule your free consultation by calling (480) 888-7111 [or submit a web request here].