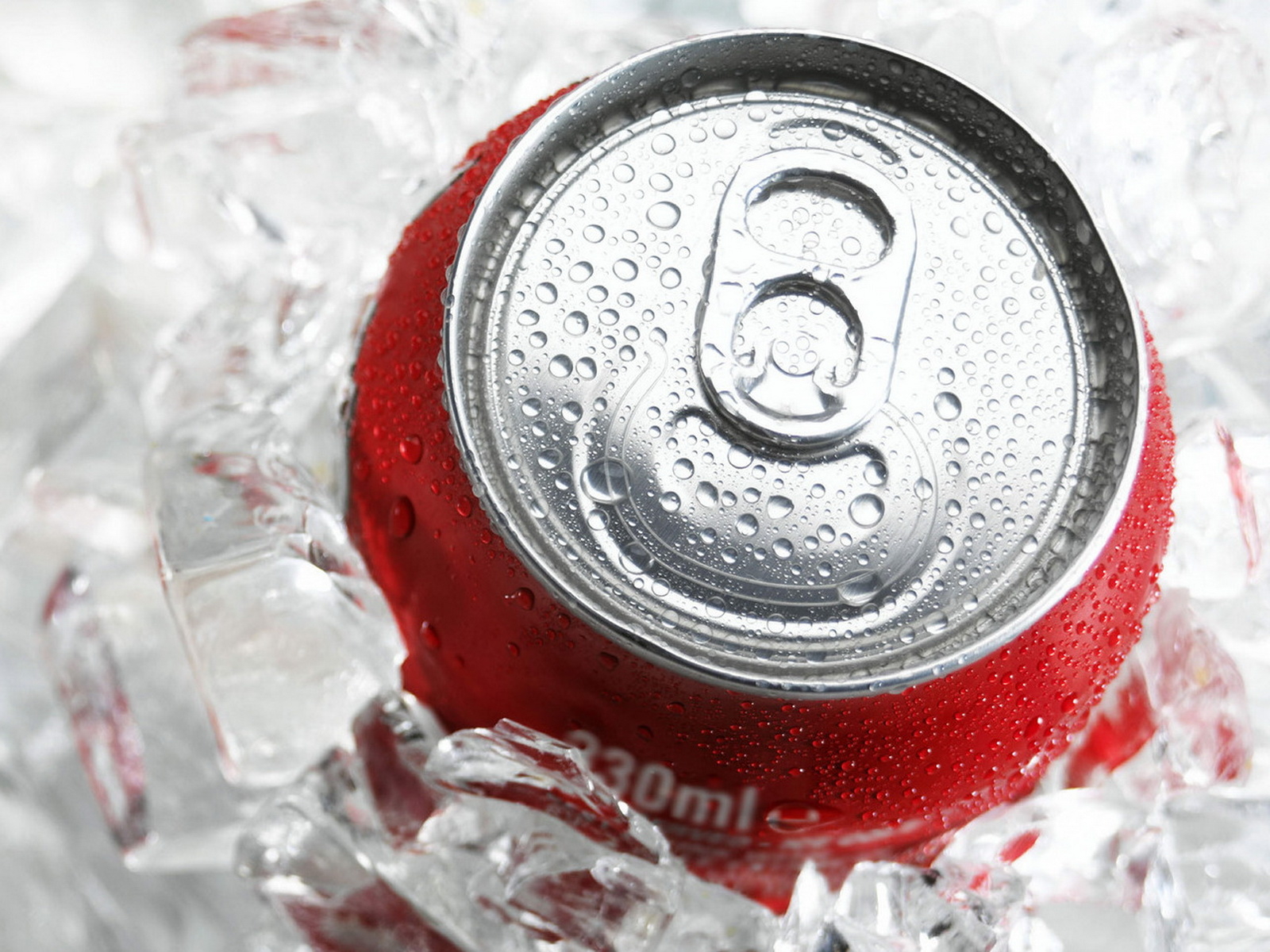 Coca Cola has recently announced that the IRS assessed it additional taxes of $3.3 Billion for tax years 2007 and 2008 following an audit of those years. The company claims the assessment is without merit.

This assessment against Coca Cola is one of several actions the IRS is pursuing against large companies that include Amazon.com and Microsoft. The IRS maintains that the companies are liable for taxes resulting from income in other countries and alleges that the companies have improperly booked the revenue.

Amazon.com and Microsoft have also asserted that the tax assessments are wrong and are disputing them with the IRS. In the Coca Cola case, the IRS has indicated that it intends to litigate if necessary and has assigned its top attorney to direct the case.

Given the magnitude of the assessment, and the likely high profile of the action, the IRS has much to lose if it doesn’t handle this case perfectly. The growing public disapproval of the agency has led to congressional budget cuts. And failing to actually make a legitimate case against one of America’s iconic corporations would add more fuel to the ever-growing fire of disdain for the government’s collection agency.

More to come, but this one should be interesting!