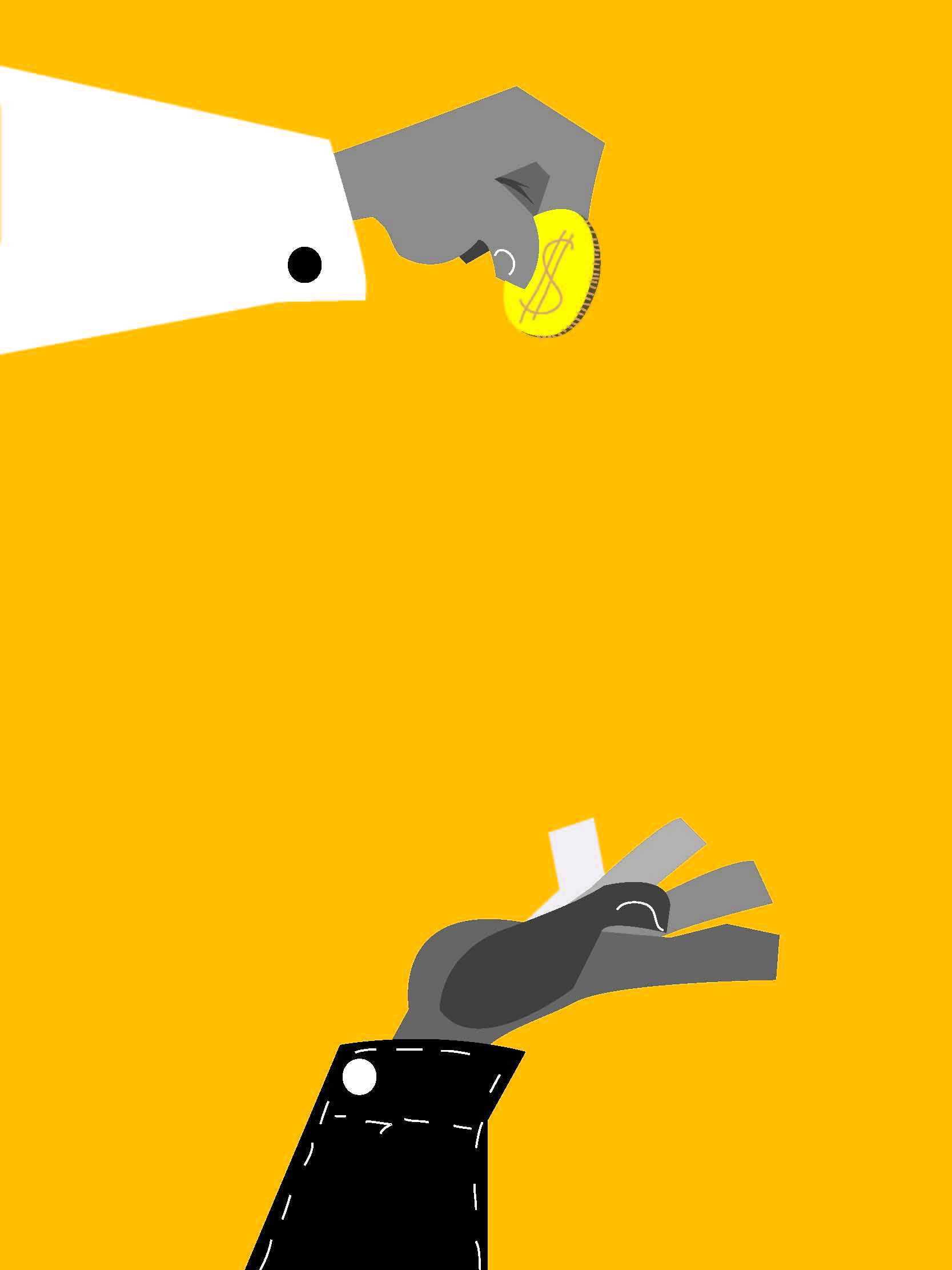 The Internal Revenue Service typically opens the tax season the last week of January, and closes it on the 15th day of April. The 2015 tax season is expected to begin January 23, 2015. Why file early? Refunds. Ninety-eight percent of all individuals who file their tax returns in January expect to receive a refund, and with the ability to e-file, most of them expect to receive it quickly. In past years, an individual e-filing their return could expect a refund direct deposited into their bank account approximately twenty-one days later. Not this year. Internal Revenue Service Commissioner John Koskinen is warning of 2015 filing-season disruptions and tax refund delays.

Is there anything good about the 2015 tax season? The IRS has implemented a Where’s My Refund feature. You can get updated information regarding the processing of your refund using Where’s My Refund?, or the IRS mobile app IRS2Go. Information should update every 24 hours.

But even if the processing dates are delayed, you’ll get your refund sooner if you file your return correctly and as soon as possible after the tax season (January 2015) begins.

If you have questions regarding the preparation of your 2014 tax return, the professionals at Nielsen Law Group are ready to assist you. Call (480) 888-7111 or submit a web request here.