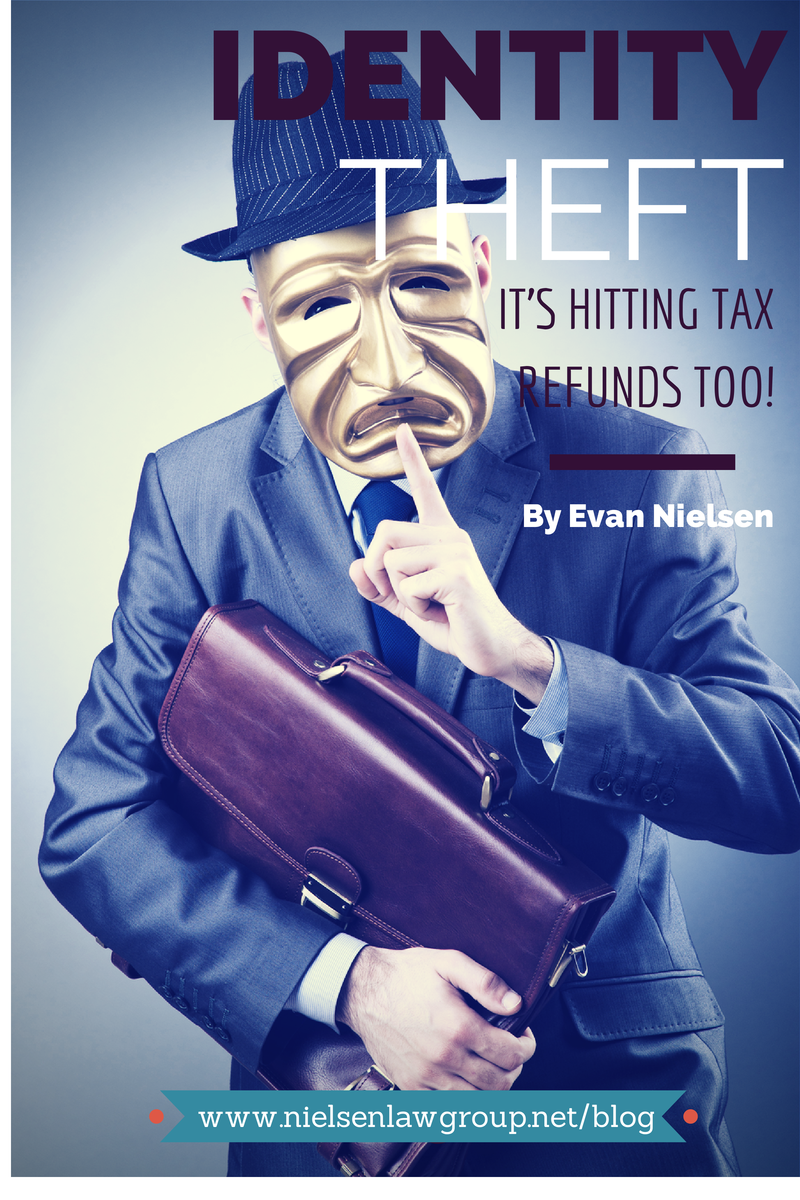 A taxpayer in California received a letter early this year notifying them that their 2013 tax return was being examined – but they hadn’t yet even filed their 2013 return. An Arizona couple was informed by the IRS that they had under-reported $50,000 in income on their 2012 return for wages the wife had earned in Nevada and that her name was incorrectly reported to the IRS – they’ve lived in Arizona their entire married lives and the wife does not have a W-2 job, nor has she ever worked out of Arizona. Her name was reported correctly but someone had changed the social security records to a new name.

Both cases above have surfaced in recent months and both were caused by identity theft. Someone else had stolen the social security number, used this number to report wages, change the associated name on the social security records and filed taxes and claimed a refund. And in both cases, it’s created a huge problem for the taxpayers involved. Not only is their tax situation compromised but their credit and many other factors in their lives are also complicated.

The IRS now has a separate division that investigates identity theft issues. It usually begins with the taxpayer filing form 14039 to report the identity theft. A typical investigation by the IRS takes 4 to 5 months but can extend much longer in some cases. And getting the refund back will also take at least the same amount of time, not to mention the other complications that may result.

If you suspect identity theft has occurred, make sure to report it to local police authorities and to the IRS. If you have questions, contact us at (480) 888-7111 and we’ll be glad to assist. You may also submit a web request here.