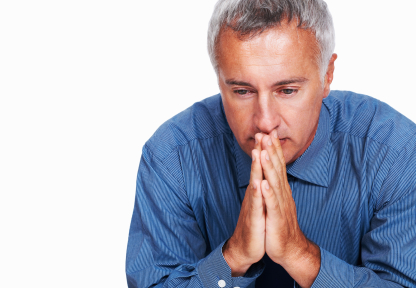 The U.S.A. has some of the most complicated tax laws in the world. But it’s not likely you’ll be able to get much help interpreting them from the IRS. In 2014, the IRS will only be answering “Basic” questions from taxpayers and will only do so through April 15th.

Because of poor training, inefficient systems and budget cuts, the IRS customer service has been on the decline for the past decade.

In 2004, the IRS answered almost 90% of calls from taxpayers and provided the requested information. In 2013, this figure was down to 61%. It’s anticipated that this figure will be even lower in 2014. And taxpayers who call are expected to have longer hold times according to the National Taxpayer Advocate’s most recent report.

The IRS claims that it’s making progress on customer service but has to “balance” its resources between helping taxpayers and enforcing the law. With over $11 Billion in its 2014 budget, there still seems to be plenty of resources available for core activities. As a large bureaucratic administrative organization, efficiency is a key. And that’s something the IRS just hasn’t been able to master in recent years.

Unfortunately, it’s the taxpayer who’ll bear the brunt of the problem this year as refunds will likely be delayed as well. And if you need help from the IRS on a tax issue, you’d better make the call now if you want to get through!

Have more tax questions? Need assistance with your tax matter? Call us today at (480) 888-7111 to schedule your free consultation or submit a web request here.