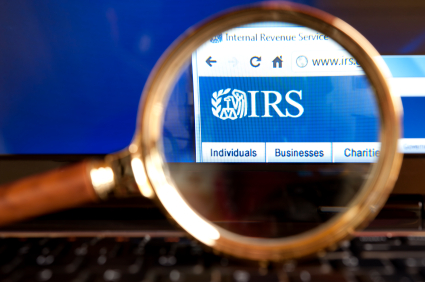 Congress finally reached agreement on spending. Republicans and Democrats have been wrangling for some time to reach consensus on how the government would be funded in 2014. The 4th quarter shut-down highlighted the deep disagreement between the parties. In a joint announcement Monday night, the “deal” was announced. And while there were some who fared well in the $1 Trillion deal (kids, veterans, the Social Security Administration), the IRS didn’t do so well.

The budget deal cuts IRS spending to 2009 levels. And it includes very direct language that the funds cannot be used to target citizens or groups based on their ideology – a clear tie to the partisan harassment during the last presidential campaign.

With funding cut, the IRS will have an even more difficult job as the government’s collection agency. Several services have already been cut and customer service personnel have also begun to convey the message that the IRS may not be as responsive as in years past.

The true impact of the funding cuts has yet to be fully determined. But one thing is for certain: the uncertainty associated with the IRS operations is likely to continue. And any hope for improved efficiency are highly unlikely at this point.