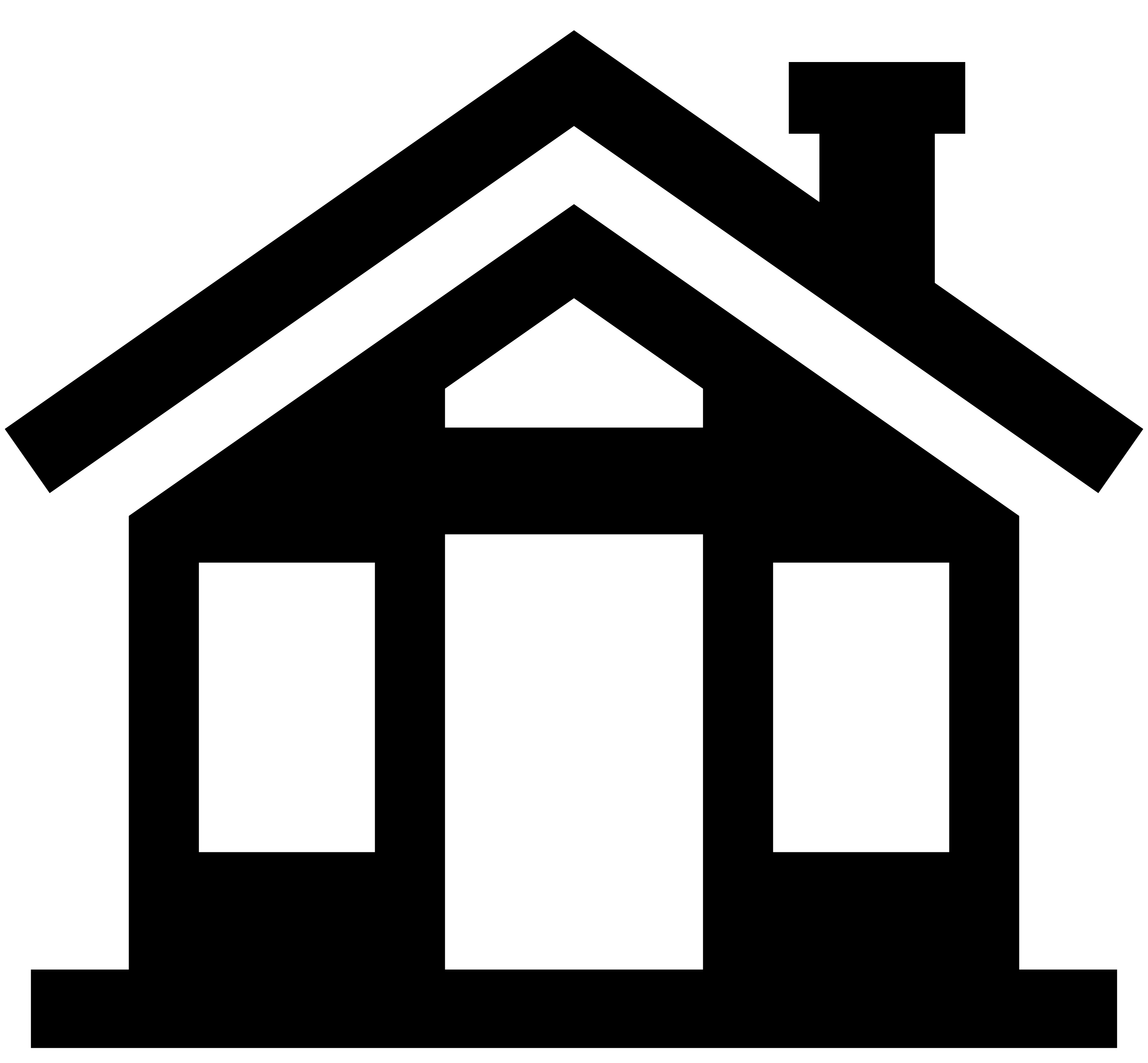 Dead or Alive – Mortgage Forgiveness in 2014

The Debt Forgiveness Act, originally passed by Congress in 2007 to give tax relief to homeowners who lost their homes to short sale or foreclosure, expired on New Year’s Day 2014. As a result, forgiven debt resulting from the economic and real estate collapse of the past several years may now result in tax liability in addition to taxpayers losing their homes.

A version of a bill to extend the Act through 2014 is currently bogged down in committee in both the House and the Senate and there’s no telling what will happen at this point. Representatives from almost all of the states have signed a petition requesting the Congress extend the tax relief so there’s clearly state support for the measure. Some argue that it’s time to “move on” and let the dust settle on the housing bust but most homeowners in the position where their home is still worth less than they own on it would disagree. And many economists would also disagree, noting that there is still a substantial amount of distressed property which has yet to actually “clear” the process of equalization. That simply means there are still plenty of projected foreclosures ahead.

The good news for homeowners is that despite what Congress does or doesn’t do, when a taxpayer’s return is prepared properly, most income from forgiven mortgage debt can be properly reported so that it does not create a tax liability. The key is to prepare the return properly and make use of the already-existing provisions in the tax code.

With tax time looming, and Congress still arguing, if you’re confronted with potential tax liability due to a short sale or foreclosure, get with your tax professional and take the necessary steps to address the potential liability now.