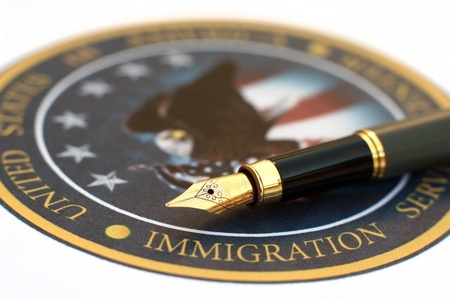 Tax Liability Test. Under the tax liability test you are a covered expatriate if you had an average annual net income tax liability for the five preceding taxable years that exceeds a specified amount that is adjusted for inflation (it’s $155,000 for 2013).

Net Worth Test. You are a covered expatriate under the net worth test if, on the date of expatriation, you have a net worth of $2 million or more.

However, you still might not be a covered expatriate if you meet either the Tax Liability or Net Worth test if you have citizenship circumstances that involve dual citizenship at birth or relinquishing U.S. citizenship before the age of 181/2.

The HEART Act contains numerous tax traps for the unwary expatriate. If you plan to relinquish your US Citizenship, or have been a long-term resident in the United States and plan to leave, and you seek to eliminate or, at least, minimize the tax liabilities that may result, then schedule your free consultation by calling (480) 888-7111 or submit a web request here.