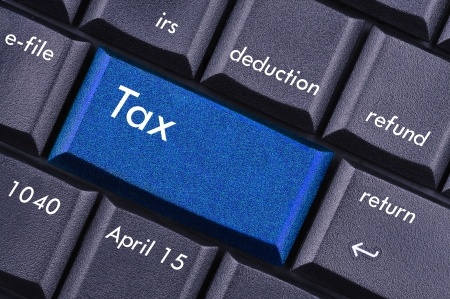 This is the third in a series of blogs discussing the rules for expatriates under the 2008 Heroes Earnings Assistance and Relief Tax (HEART) Act. As previously stated in our prior blogs regarding this topic, there are numerous traps under the HEART Act for expatriates who are “covered expatriates” as defined in the Act.

This blog concerns how the HEART Act imposes a tax on deferred compensation (such as retirement benefits under a 401k).

Failure to properly consider the tax implications of the HEART Act as it pertains to deferred compensation can result in tax traps for an expatriate. If you are planning to relinquish your US Citizenship, or have been a long-term resident in the United States and plan to leave, and you seek to eliminate or, at least, minimize the tax liabilities that may result, then schedule your free consultation by calling (480) 888-7111 or submit a web request here.