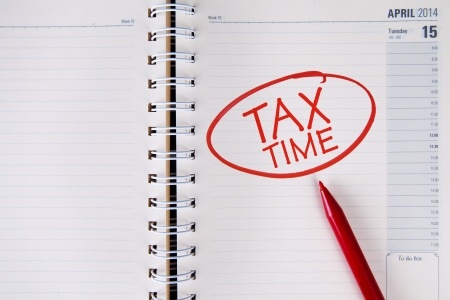 If you haven’t filed your 2010 tax return, you’re not alone. The IRS reports that almost a million taxpayers have not filed their 2010 return and are most likely due a refund – and that equates to $760 Million!

In about half the cases involved, the IRS believes that taxpayers may have assumed that because they were not required to file a return, they simply didn’t, even though they would have been entitled to a refund if they had. As you might expect, if you don’t ask for the refund, the IRS won’t send it to you. They’d much rather sit on the money for three years in hopes that you don’t file, and then keep it if you don’t file in the required time.

You can file your 2010 tax return anytime but the deadline for filing if you want to receive a refund is April 15, 2014. The statute of limitations on claims for refunds from the IRS is three years from when the return was due in most cases. For 2010, the returns were due April 15, 2011 and that means that April 15th of this year marks the 3-year limit. If you miss that window then whatever refund you were owed will be barred (non-refundable) by the statute of limitations.

If you happened to file an extension for 2010 then just didn’t actually file your return, you have a little longer – October 15, 2014 – to request a refund. Extensions serve to extend the limitation period and work to your advantage in cases like this.

But one way or the other, now’s the time to get things rolling if you believe you’re owed a refund for the 2010 tax year. And remember, there’s no penalty for filing late if you’re owed money. Just do it by April 15, 2014.