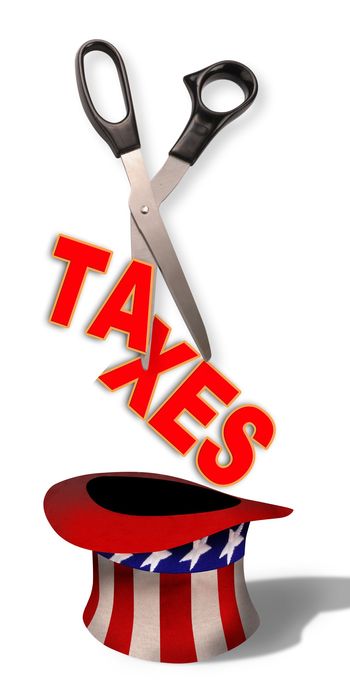 Congress reduced the IRS Budget Allocation approximately 7% from 2010 to 2014, then reduced the budget allocation another 3% from 2014 to 2015. Now it appears likely the IRS will be operating on even less in 2016.

But it’s still murky how things will shake out. The White House has proposed an IRS budget of $12.9 Billion for 2016. But both the Senate and the House of Representatives are working on budget allocations in the $10.1 to $10.5 million range – representing approximately another 10% reduction. And given the continued unpopularity of the IRS, it seems more likely that the final result will be consistent with the proposals currently advanced by the Congress.

The impact of these budget cuts continues to be felt on both positive and negative fronts for taxpayers. Most evident on the negative side is the significant decrease in taxpayer service. In the National Taxpayer Advocate mid-year report released last week, Congress was informed that the IRS had answered only 30% of taxpayer calls during the 2015 filing season. This is down sharply from the 71% of calls answered during the 2014 filing season. And hold times for the calls answered have doubled during the same period. Most notable, the number of “courtesy disconnects” (when the IRS hangs up because its switchboard is overloaded) skyrocketed from 544,000 in 2014 to almost 9 million in 2015.

On the positive side, the IRS has also reduced the size of the Office of Chief Counsel, and the Small Business/Self-Employed Division by as much as 30%. This means investigations, correspondence audits, and field audits will all likely see reduced frequencies in 2016. That’s good news for many taxpayers as the IRS had previously been focusing its efforts on self-employed taxpayers as an easy target for auditors, because the taxpayer was unlikely to have the resources to resist IRS pressure to increase the taxes owed.

As usual in this highly charged political arena, the rest of the story will have to wait until Congress and the White House actually reach consensus. But it does appear clear that the IRS continues to face significant financial difficulty. And for the honest taxpayer that means less support from the IRS but it also means less hassle and scrutiny – a welcome relief for many.

If you need assistance with a tax matter, contact the professionals at Nielsen Law Group today. Our office is well versed in tax preparation and tax issues. Call (480) 888-7111 or submit a web request to receive your free consultation today!