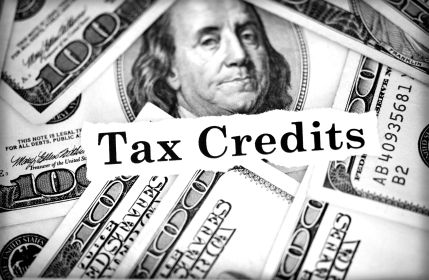 In late 2013 we reported that a number of tax credits and deductions would expire at the end of 2013 without action from Congress. Over a year later, Congress passed legislation that would extend nearly all of the provisions through the end of 2014. The legislation was signed into law by President Obama on December 19, 2014 just in time for the IRS and tax software makers to implement the changes for the 2014 tax season.

The extended provisions include:

Keep in mind that these provisions are now set to expire at the end of 2014 (a few days away) so we’ll be facing the same dilemma in 2015. But at least the picture is now clear for 2014.

If you have questions regarding whether these credits or deductions apply to you, contact us today to schedule your free tax consultation. Call (480) 888-7111 or submit a web request here.