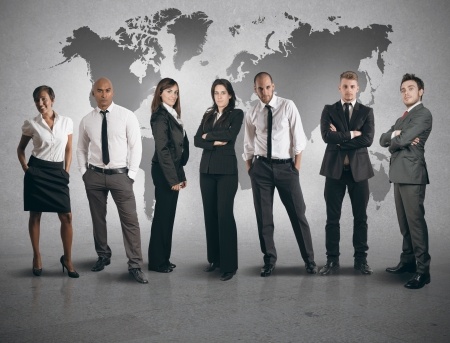 If you receive a distribution from a foreign pension plan or a foreign annuity, you may have to pay a U.S. tax on the distribution.  Generally the taxable amount is the total amount of the distribution received minus the “cost” of the investment (which is usually the amount you paid into the pension fund or an annuity).  Note, these amounts are taxable even if you don’t receive a 1099.

This rule may seem harsh for certain people who reside in a foreign jurisdiction, but still file U.S. tax returns.  But there is some relief.  The U.S. has tax treaties with many foreign countries.  Most of those treaties contain pension and annuity provisions that govern how these cross border payments are taxed.  Generally, the payment is taxed in the taxpayer’s country of residence (and thus not taxed in the other country).  This rule is treaty specific, so careful attention must be paid to the exact provisions of the tax treaty.

For taxpayers living in the U.S. who receive a payment from a foreign pension or annuity, you have to claim the exemption from withholding of taxes on the form as specified in the treaty.  If the foreign entity refuses to NOT withhold U.S. taxes anyway, then you can claim the exemption on your U.S. 1040 tax return.  A foreign tax credit may also be available to you in these situations.

Note that the determination of residency is very important, and it may be tricky at times.  You need to use the domicile rules of the U.S. and the country from where the payment originated.  That doesn’t work sometimes because, after applying the rules, you might be determined to be a resident of both countries.  If so, certain tiebreakers apply.  You need look at which country you have a permanent home and where you have closer personal and economic relations (like banking ties, etc.).

If you receive distributions from a foreign pension or annuity and need help assessing your tax obligations regarding those payments then schedule your free consultation by calling (480) 888-7111 or submit a web request here.