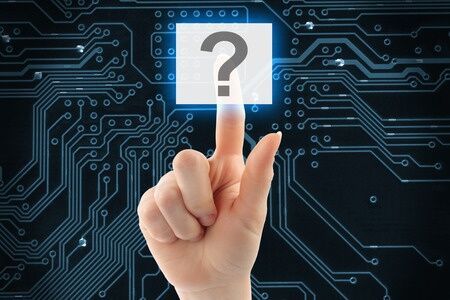 The IRS Summons – When the Bully is the Government

You’re going to love this one but you’ll need a little background in two areas first.

Recently, the IRS audited a taxpayer with bitcoin accounts managed by Coinbase. Because there was no independent information, the IRS issued a subpoena requesting ALL (yup, you read that right) account and customer information Coinbase had about ALL (yup, again you read that right) of its 3 million US customers. Keep in mind that the IRS doesn’t have to get court approval to issue a subpoena, it just issues them and they’re binding (only the IRS has this power – everyone else must convince a court first).

On the surface, this looks like an example of the IRS using a pile driver to tap in a thumbtack. But I think this goes much deeper. I think this is a case of a bully who’s accustomed to getting what it wants without having to play by the rules, who’s now faced with an area (bitcoin) where there are no rules, and a suspicion that this is a HUGE problem that goes far beyond just one taxpayer.

Coinbase has refused to comply with the subpoena and another customer of Coinbase (not subject to an audit) has filed a motion in court to squash the subpoena. The IRS responded by saying that they were no longer requesting the Coinbase info on the customer who filed the motion but still needed the remaining 2,999,999 Coinbase customer’s information.

Coinbase and their non-audited customer responded recently by pointing out to the court that the IRS is attempting to gain access to millions of confidential taxpayer records that are not subject to the audit and that proceeding with the IRS request would expose the confidential information of millions of Americans to the IRS. The court has yet to rule on the most recent motion but you can bet this one is going to be hotly contested and will likely go to appeals and possibly the Supreme Court if the IRS is successful in getting any traction on the original request.

I’m predicting we’ll see more of this type of behavior from the IRS in the months and years ahead. Bullies struggle to learn new patterns of behavior just like the rest of us. And the IRS has been practicing this behavior for decades. With the changes in administration, there’s a chance of leadership direction and initiatives for change. And with the budget constraints, more and more staff are leaving the IRS so there’s also likely to be new personnel at the agency as well. But a ship this large doesn’t change on a dime and I think it will be decades before the IRS truly becomes a taxpayer friendly agency that consistently respects taxpayer rights. Until then, there are likely to be lots of power struggles!