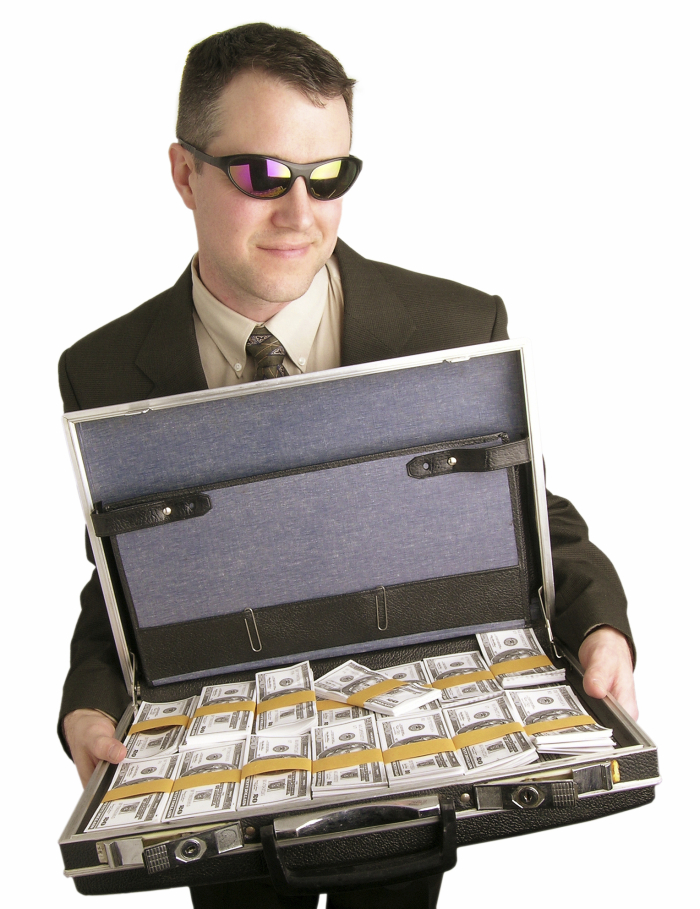 The NFL Doesn’t Pay Tax – Can that be True?

You may have heard the NFL is relinquishing their tax exempt status and wondered how a multi-billion dollar organization with hundreds of millions of dollars in profits could have been avoiding the tax man. The news media has had a field day with it and Congress has spent considerable time arguing about it as well. But the truth of the matter is that it’s a much smaller issue than has been portrayed. And the change in the NFL’s tax status probably won’t result in any more tax revenues than were previously being paid.

The benefits to tax exempt organizations are huge. But in the case of the NFL, their leadership has concluded that it’s more of a nuisance than a help. To understand why, it’s important to understand how the “NFL” is actually organized. The NFL League Office is separate from each of the NFL teams and also separate from the NFL’s overall profit activities (which occurs though NFL Ventures, LLC). The NFL teams and NFL Ventures are all for-profit entities and none is tax exempt. However, the NFL League Office has been categorized as a trade association, a non-profit entity, and is tax exempt. Trade Associations don’t pay tax – they’re supposed to focus on non-profit areas – like furthering the sport of football. The question many have asked is whether or not the NFL League Office is really focused on furthering football overall or the specific interests of the NFL.

The amount of revenue generated by the NFL is in the billions. But this change is highly unlikely to result in any additional tax revenue. The NFL League Office has operated on virtually no profit or loss for many years. And as a result, there aren’t profits to report – so the tax owed is likely to be very close to zero. But this is an excellent example of how tax strategy and wise corporate structuring can benefit the taxpayer and minimize tax liability. It also illustrates how many ways there are to report information under the tax code. Some increase liability and others decrease it – all are legal. The key is to know which one to use to help in your specific case.