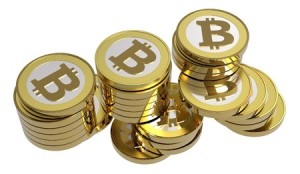 If you have received virtual currency as payment for goods or services, or used it to pay for goods and services and need advice as to how to properly reflect these transactions in your tax records, then schedule your free consultation by calling (480) 888-7111 [or submit a web request here].