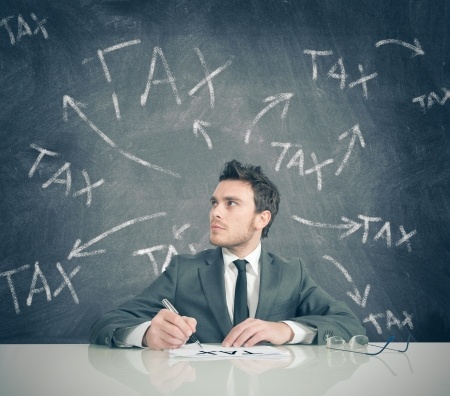 Are the People of Arizona Being Taxed More Unfairly Than Other States?

Most U.S. taxpayers, at some point in time, have probably felt that the amount of taxes they were required to pay was unfair.  The people at WalletHub recently conducted a survey of 1,050 Americans in an attempt to determine in what states these sentiments might actually be true. Those surveyed were asked what amounts or levels of state and local taxes they thought would be most fair in the categories of income taxes, sales taxes, and excise and property taxes. WalletHub then had its analysts compare the answers to the actual tax structures in each state in which those surveyed reside. Arizona ranked 43rd out of 50 for overall fairness.

One trend that the survey claims to have uncovered is that most Americans tend to favor a progressive tax structure. This means that the majority of people feel that the more money you make the more taxes you should have to pay. Estimates of the Institute on Taxation and Economic Policy, though, indicate that the opposite is happening. The average state and local income tax often appear to decrease with an individuals increase in income.

Critics of the survey complain that the people surveyed were not given any criteria when asked to judge what they considered fair. This determination was left completely to the subjective opinion of those surveyed. A second objection to the survey was that the only aspect of each tax system measured was the percentage of one’s income that was taken in taxes in a single year. Surveyors were not asked to take into account such things as multi-year credits or interest on refunds.

In Arizona’s case, some feel that Arizona’s relatively high sales tax is to blame for the 43rd ranking, and not the overall fairness of the state’s tax structure. Most sales tax structures are regressive. Sales tax does not change in response to your income level, so the result is a person with a lower income is spending a larger portion of their income when buying goods than someone with a high income.

If you have questions regarding any aspect of the tax system, the professionals at Nielsen Law Group are ready to assist you. Call (480) 888-71111 or submit a web request here.