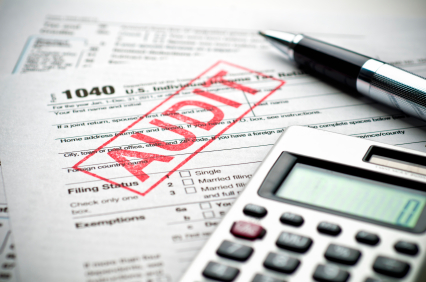 Does My Income Level Affect My Chance of Being Audited?

Feb 27, 2014 By Evan Nielsen In Taxation No Comment Tags : audit risk by income level, IRS tax audits, nielsen law group, tax attorney, what are my chances of being audited, will i be audited

No matter how careful we are with taxes, the threat of an audit seems to lurk like a bad dream in the recesses of taxpayers minds. But how likely is an audit. Well, here’s the data:

Taxpayers earning less than $200,000 filed more than 136 million returns. Of those, 300,627 were subjected to a “Field” audit (which means they actually had to meet with an auditor. Another 1,076,221 received correspondence requesting verification of some item on their return (referred to as a “Correspondence Audit”). That’s a total of 1.01% with the majority being correspondence audits.

Audits of international taxpayers (no matter what their income level was) averaged 5.45% with the large majority of those being Field audits.

So it’s generally true that the more you make, the more likely you are to be audited. There is not necessarily any rhyme or reason to the IRS strategy for those in the $0 to $200,000 range. Some audits are randomly selected but there’s no question that incomes in the right range are also less likely to be selected.

Need assistance with an audit? Schedule your free consultation by calling (480) 888-7111 or submit a web request here.