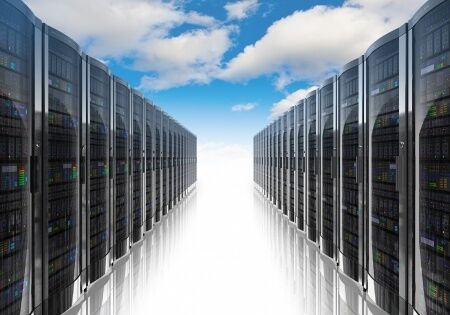 Here it comes – The Beginnings of Tax Reform!

Mark December 7, 2016 on your calendar as the beginning of Tax Reform! It’s likely a date that slipped by pretty much everyone but I’m saying it’s the beginning of a continuing series of adjustments, rollbacks, and new provisions/laws that will ultimately revolutionize the US tax landscape for years to come. What happened on that date was hidden in the 21st Century Cures Act but make no mistake, it’s about taxation and tax reform.

A little history first. ObamaCare (the Affordable Healthcare Act) included an implicit requirement that businesses provide healthcare for their employees or face financial consequences. Small employers who couldn’t afford insurance would often reimburse employees for the insurance they obtained personally to benefit employees and comply with the law’s requirements. While not directly called out in the act, the IRS started imposing penalties against businesses who did so last year – to the tune of $100 per day per employee – up to a maximum of $36,500 per year. (Where the IRS got the idea it should start imposing the penalty is a question for another blog.) Bottom line, that’s a HUGE penalty for a small business. And it’s several times larger than the penalty that could be imposed on even the largest corporation that DIDN’T make any attempt to provide insurance coverage.

Now enters the Cures Act – a bill passed by both House and Senate – which include a provision buried in all the language about funding medical research and finding a cure for cancer that eliminated ANY penalty for employers who reimburse employees for their personally obtained health insurance. This effectively eliminates the IRS’s ability to continue imposing these ludicrous fines.

The Cures Act (championed by Vice President Biden) still must be signed by President Obama and while it’s the beginning of the erosion of ObamaCare, he has already signaled that he’s in support of the law and it will likely receive his signature when it arrives on his desk.

And my prediction – this is the beginning of a continuing stream of tax reform legislation that will undo much of the negative impact created by the executive orders issued from the White House over the past few years as well as introduce new law that will overhaul the current tax law, including the tax implications buried in the original ObamaCare legislation. Despite all the polarizing rhetoric about president-elect Trump, it’s evident that things are about to change dramatically on the tax front!