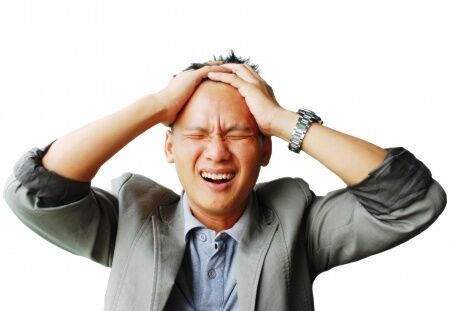 You’ll love this (or feel even less digitally secure with your tax info).

Last year the IRS announced that it had been hacked and hundreds of thousands of taxpayer records had been compromised. Many of these were used to file fraudulent returns. Claiming the problem was solved, the IRS issued Identity Protection PIN’s to taxpayers who had been impacted so they could file with the special PIN’s to make sure no one could continue to compromise their privacy.

Well, apparently it is now being revealed that these IP PIN’s have also been hacked. But there was no IRS announcement notifying taxpayers of the issue – it was discovered by a taxpayer who called the IRS about the problem and was told “this is not the first time.” Accounting Today, a professional publication, asked for a comment from the IRS and was told that the original breach was far more widespread than they had revealed.

And it’s created a HOST of problems for taxpayers who are waiting for refunds from 2014, cannot file their returns because the fraudulent ones have already been filed, or are being expected to make additional tax payments because the refunds from their prior year returns have not yet been processed.