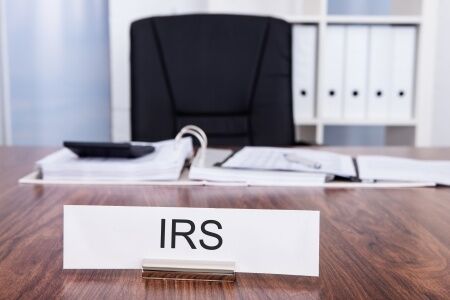 IRS – trying to be a law unto itself.

The perception that the IRS is a very powerful organization is widespread. Special privileges for collection, a preference for intimidation, and the disregard for equity that’s splashed the IRS news for the past decade have all added to this perception. But now it seems to be moving to a higher level.

I’ll spare you all the legal technicalities and just say that the IRS is making increasing attempts to ignore court holdings which it finds “inconvenient” in its attempt to coerce tax payments from taxpayers. A recent example involves 3M. The IRS is claiming that the company should pay tax on funds the IRS claims should be allocated to the US entity from its Brazilian counterpart despite the fact that the US Supreme Court ruled over 40 years ago that doing so was impermissible because it was precluded by Federal law (see Commissioner v. First Sec. Bank of Utah, 405 U.S. 394 (1972)). Other examples include the IRS position to ignore holdings from Federal District courts regarding the permissibility of transportation expenses.

So the 3M case may not be on your watch list but it certainly is on ours. If the IRS is allowed to ignore the law as outlined by the US Supreme Court, it will open the door for the IRS to continue the practice. The case is in the Tax Courts hands at this point but I suspect it may not remain there if the IRS doesn’t get its way at that level. We’ll see if the Tax Courts take this opportunity to remind the IRS that even it is subject to the law of the land.