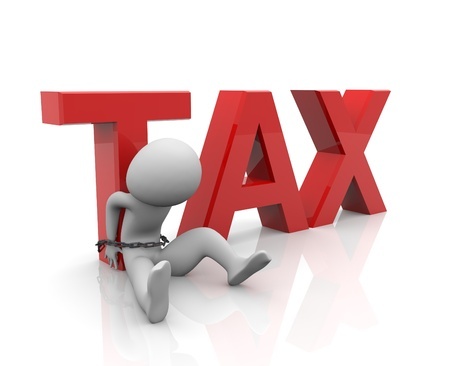 With the election of Donald J. Trump as the next President, and both House and Senate now in control of Republican hands, a tax reform bill has a very real chance of becoming law. What makes this even more likely is the fact that the Trump tax plan and the Republican Congress plans are very similar in nature. Some experts are suggesting that a tax bill may become law as early as the Summer of 2017.

While it’s not exactly clear where the chips will fall, Corporate tax reform appears to be the largest priority. The US currently has the highest corporate tax rate among industrialized nations and many US corporations currently employ strategies that make use of foreign corporations to stockpile profits. The tax reforms recommended may lower corporate rates to as low as 15% to 20%.

Other proposed reforms include increasing the standard deductions from a maximum of $12,600 to as high as $30,000 and eliminating all itemized deductions except those associated with mortgage interest and charitable contributions. On the individual taxation front, it’s also possible that the current tax brackets will be reduced to just 3 with a reduction in the rates for all three going into effect.

As always, it’s not law until it happens and even with the president and congress both sharing the same party affiliations, Washington DC is not known for moving quickly. But the chance of reform is now a real possibility. And 2017 is likely to be an important year on the Tax front. Stay tuned!