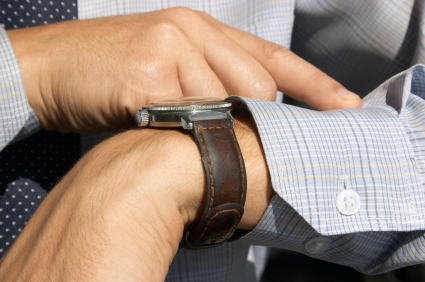 Every year the IRS updates its computer systems in preparation for the next tax year’s returns. Rules change, processing and technology updates are implemented and new tax laws are reduced to policy and imbedded in the processing code. But all that ground to a halt on October 1, 2013 when the federal government funding ended. And for the next 17 days, the IRS programmers, along with most of the other IRS employees, were on furlough.

As a result, the IRS announced that the 2013 tax season (which would normally start on January 21, 2014) will be delayed by two weeks. That means the first returns for 2013 won’t be accepted until early February 2014. Danny Werfel, Acting IRS Commissioner, said the agency will work to shorten the delay and will officially announce the delay date sometime in December. But until then, the official word is two more weeks.

So for now, if you’re anxious to get your 2013 refund once the year ends, you’ll need to allow an additional two weeks of processing time.