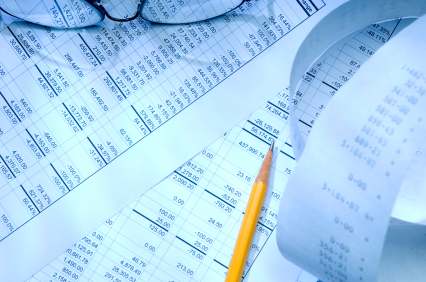 With the majority of personal tax returns now filed, how did the IRS do compared to the prior tax year? Well, here are a few statistics just published by the IRS (processing dates are through 5/16/2014).

–      Of the returns received, the IRS has yet to process over 4 million (approximately the same as the prior year)

–      No significant change in e-filing returns.

–      The number of direct deposit refunds is approximately the same year-to-year but the size of the direct deposit actually went down $12 in 2013.

These statistics don’t tell the entire story and keep in mind they’re only as of the middle of May – 60 days ago. Over the past 30 days we have seen a consistent decrease in the IRS service levels. Returns are being processed slower. Calls to the IRS are routinely involving hold times in excess of two hours and calls are regularly dropped or cut-off. In some instances, calls are simply refused all-together. And that’s to the Practitioner’s Help Line, not the general public line. No telling what the service levels are there.

At this time last year, the IRS response time was substantially better and Tax Return delays were much less noticeable. Overall results suggest that the IRS is only answering between 50% and 60% of calls at present – down from nearly 90% in 2010. And most telling may be the fact that the most common letter we’re currently receiving in our office from the IRS is the form letter telling us they need at least 45 more days to respond to our inquiry – a letter we’ve only seen since late 2013.

So if you’re still waiting for a refund or some type of response from the IRS, It may help to know you’re not the only one. And given the cuts in budgets and additional responsibilities the IRS has been given, it’s not likely to improve anytime soon.