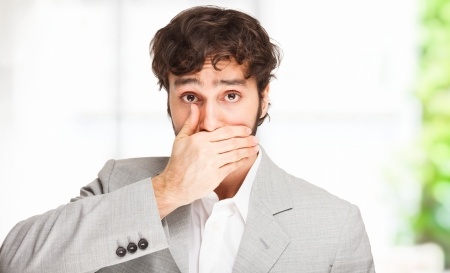 What to do with an incorrect 1099 or other tax form?

The Department of Revenue for the state of Arizona recently released a statement informing taxpayers that the 1099-G forms it had issued contained incorrect information.  The issue is that the 1099-G forms restated the tax refund information from tax year 2014 instead of 2015 as the should have.  News agencies confirmed that the error affected as many as 640,000 taxpayers.  Now this is not a huge problem, many taxpayers can confirm the correct information from their prior year returns or wait for corrected forms, but it does highlight the need for accuracy when tax information is reported to the IRS and the taxpayer will be held to account for any deviations.

When an individual receives a 1099-Int, -Div, -G, -Misc, W-2, etc., the information on these forms is also transmitted to the IRS and becomes part of the individual’s wage and income transcript.  This is the IRS’s list of corroborating reports that allows the Service to check the accuracy of the filed return and assess any unpaid tax on other income not self-reported by the taxpayer.  If incorrect information is transmitted to the IRS, that is a serious concern as it may give rise to assessment of tax and penalties and could also lead to examination of the return.

In general, a taxpayer should seek to correct errors on these forms before filing the income tax return.  While errors can be corrected later, that risks IRS collections procedures while trying to navigate federal and business bureaucracies.  If an incorrect form is issued, the taxpayer should go to the issuer of the form to get it corrected.  In this circumstance the IRS only knows what it is told and cannot help to correct these forms; it will follow that information until someone proves otherwise.  If the issuer cannot or will not correct the forms, then the taxpayer should file the return with corrected information including a statement as to why the return differs from the income forms.

The adage that “an ounce of prevention is worth a pound of cure” applies here; correcting the reported income up front is more favorable than having to explain yourself in an audit. These things happen; a decimal gets missed in data entry and a payment for a few hundred dollars becomes tens of thousands reported to the IRS. But it can be fixed or worked around if we pay attention to what is going on around us.

If you have any questions about income reporting or potential errors or mistakes on your tax forms, contact an attorney at Nielsen Law Group for help. You can schedule your initial consultation by calling (480) 888-7111 or submitting a web request here.